The College has a vigilant committee to curb instances of ragging. The Committee takes measures to repeatedly remind students of the consequences of ragging, and ensures that parents and new students are made aware of their rights. The Anti-Ragging Committee is constituted in this college to prevent ragging and to take anti-ragging measures as per the guidelines issued by the Supreme Court of India and UGC.

As per the order of Supreme Court of India and subsequent notification from University Grants Commission (UGC), ragging constitutes one or more of any intention by any student or group of students on:

Punishment to those found guilty 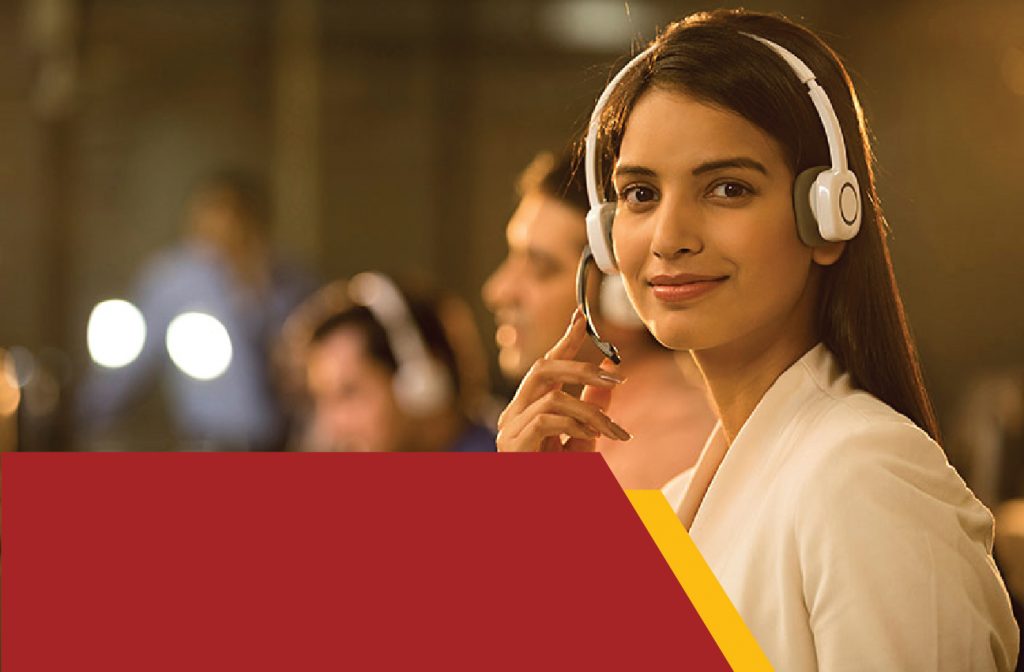 Please share your query with us. To chat on WhatsApp or send us an email to slrtdc@rahuleducation.com